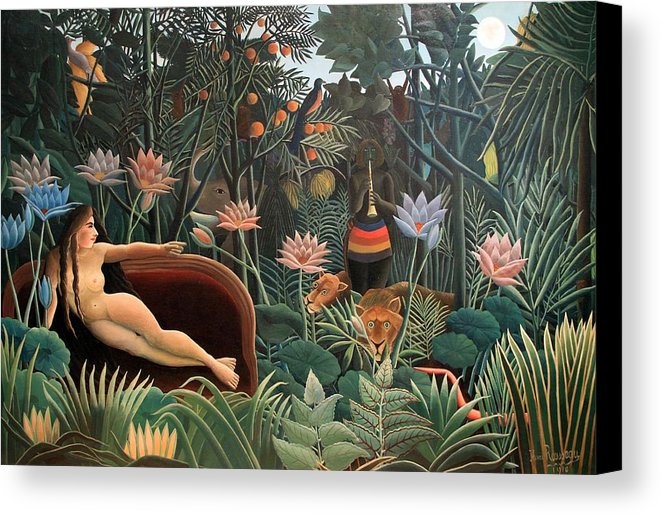 The Dream is a large oil-on-canvas painting created by Henri Rousseau in 1910, one of more than 25 Rousseau paintings with a jungle theme. Essentially he was self-taught and is considered to be a naive or primitive painter. When Pablo Picasso happened upon a painting by Rousseau being sold on the street as a canvas to be painted over, the younger artist instantly recognised Rousseau’s genius and went to meet him. In 1908 Picasso held a banquet in his studio in Le Bateau-Lavoir in Rousseau’s honour. 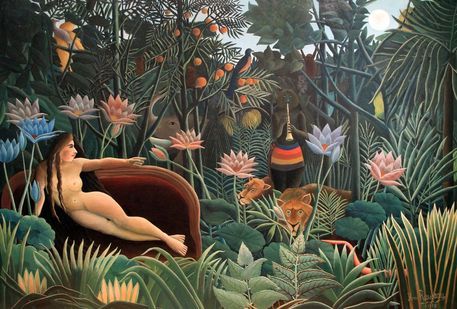 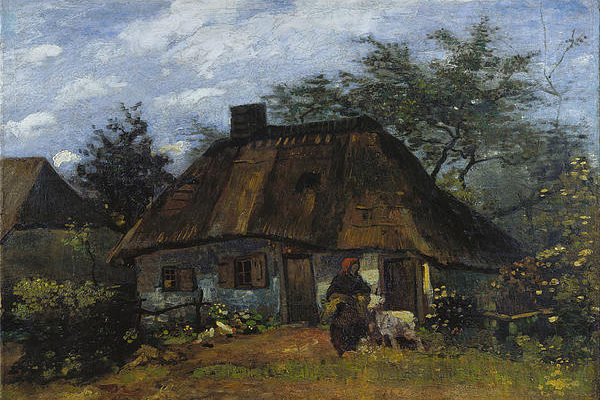 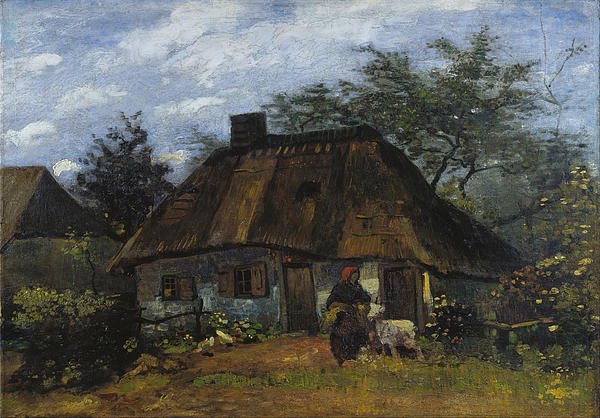 Vincent Van Gogh A Crab On Its Back
1888 Fine Art Painting
Crab on its Back (Dutch: Een op zijn rug liggende krab) is an 1888 oil painting by Vincent van Gogh. It is a still life of a crab lying on its back with a green background. The painting is in the permanent collection of the Van Gogh Museum in Amsterdam in the Netherlands.
The painting is possibly inspired by a Japanese print of a crab by Hokusai that Van Gogh had seen in the magazine Le Japon Artistique, that his brother Theo van Gogh had sent him in September 1888. 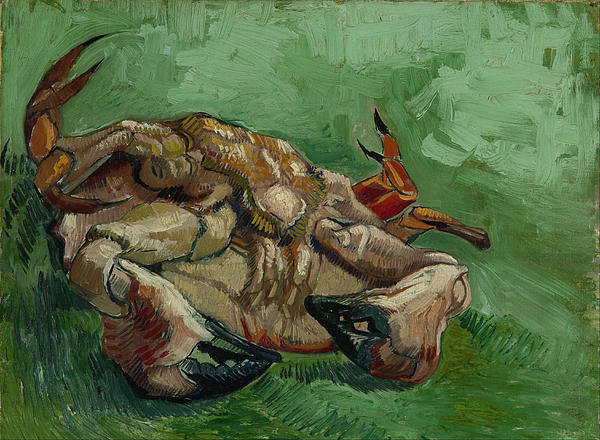 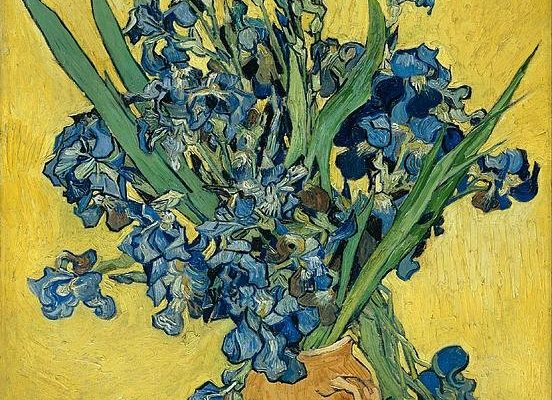 Vincent Van Gogh Vase Of Irises Against A Yellow Background

Vincent van Gogh was a Dutch post-Impressionist painter whose work, notable for its rough beauty, emotional honesty and bold color, had a far-reaching influence on 20th-century art. While in the asylum at
Saint-Remy, France, Van Gogh overcame a period of crisis (ending in April 1890). After this, Van Gogh painted two still lifes for which he used as a model irises he picked up from the nearby fields. The
irises are set against a bright lemon-yellow background with other yellow tints in the vase and the base it stands on. Its effect is one of ‘enormously divergent omplementary colors that are exalted by their oppositions’, he wrote in a letter to his brother Theo. 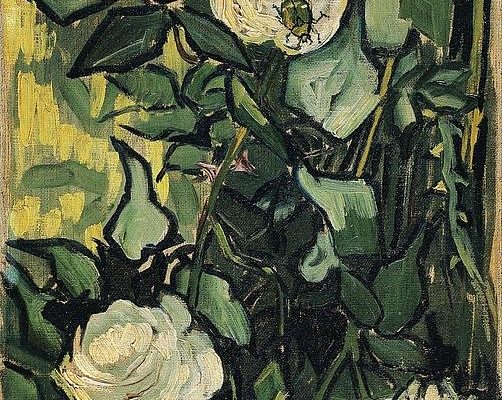 Vincent van Gogh was a Dutch post-Impressionist painter whose work, notable for its rough beauty, emotional honesty and bold color, had a far-reaching influence on 20th-century art. 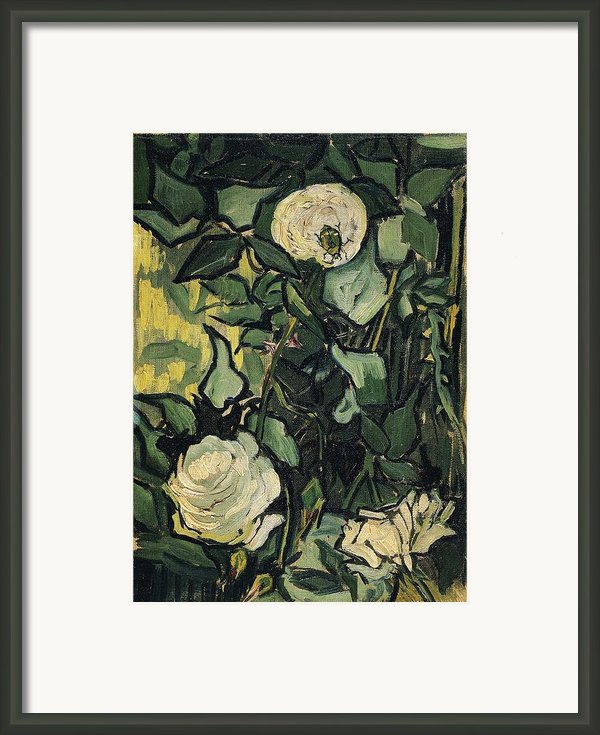