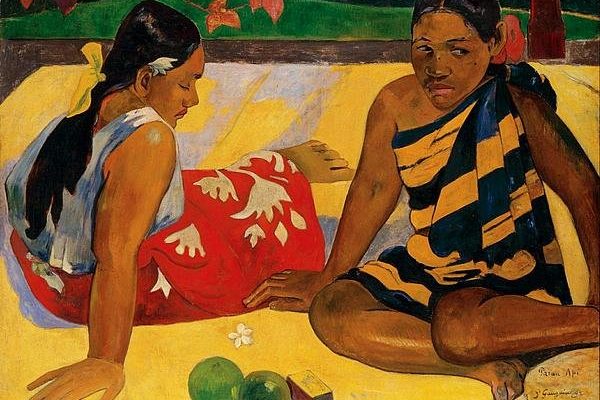 Paul Gauguin was a leading French Post-Impressionist artist whose experimental use of colors and synthetist style were distinguishably different from Impressionism. His work was influential to the French avant-garde and many modern artists. This beautiful painting depicts two women on the Pacific island of Tahiti on the beach. 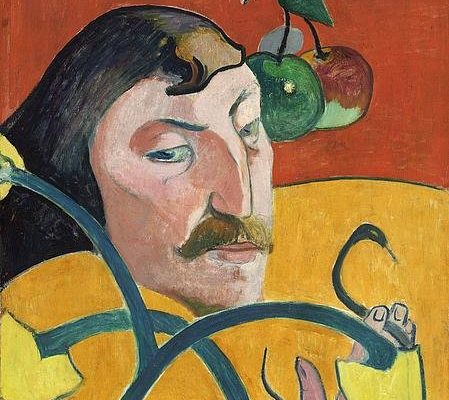 Eugene Henri Paul Gauguin was a leading French Post-Impressionist artist. His work was influential to the French avant-garde and many modern artists, such as Pablo Picasso and Henri Matisse. He was an important figure in the Symbolist movement as a painter, sculptor, print-maker, ceramist, and writer. His bold experimentation with coloring led directly to the Synthetist style of modern art, while his expression of the inherent meaning of the subjects in his paintings, under the influence of the cloisonnist style, paved the way to Primitivism and the return to the pastoral. He was also an influential proponent of wood engraving and woodcuts as art forms. 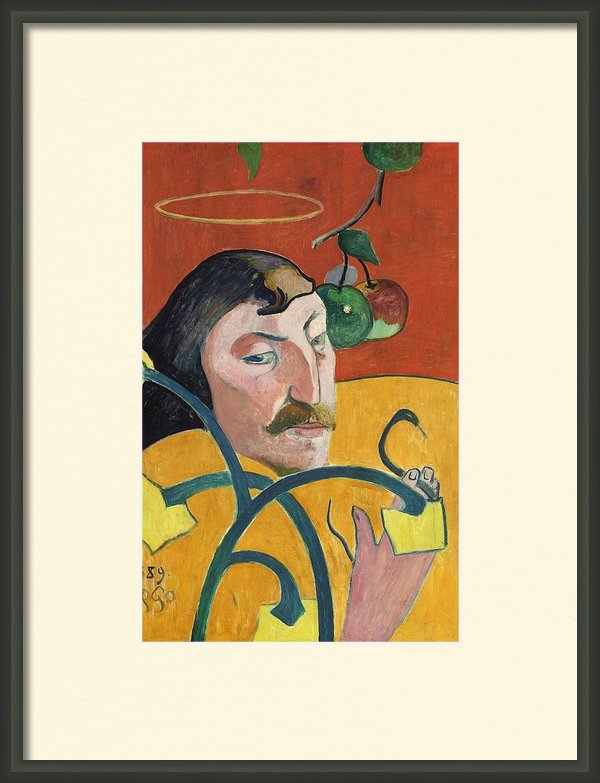